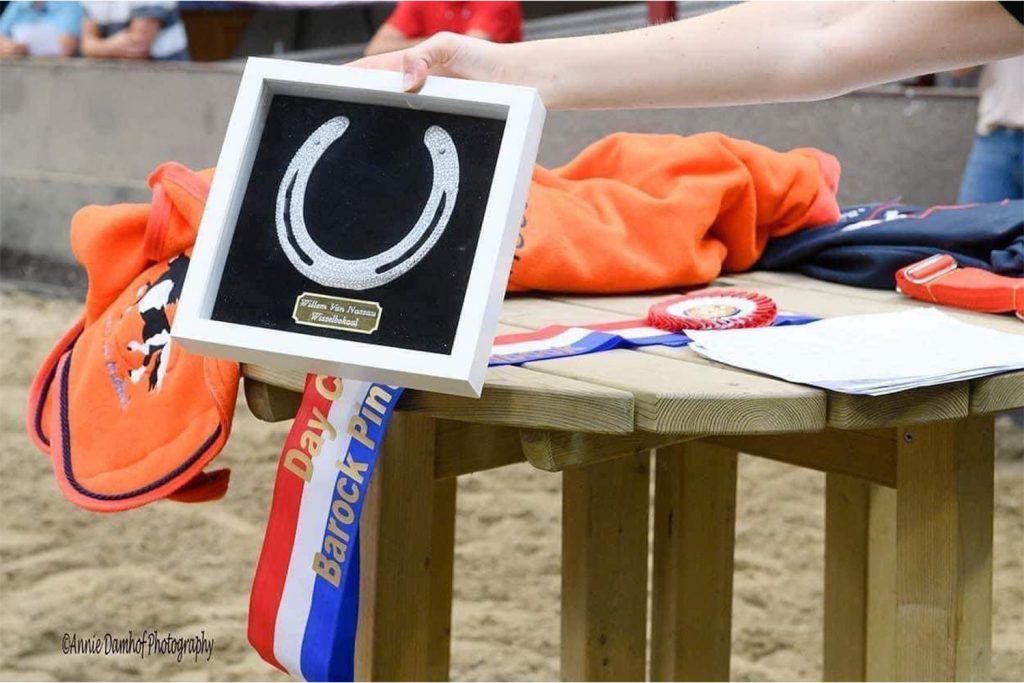 Wednesday evening, September 26, 2022 at 6:00 PM, the time had come: the award ceremony of the Willem van Nassau trophy 2.0. What a successful competition we have been able to organize as the Barock Pinto sports committee! Over the past three months, the — more than 30 — participants have submitted a (KNHS) dressage […] 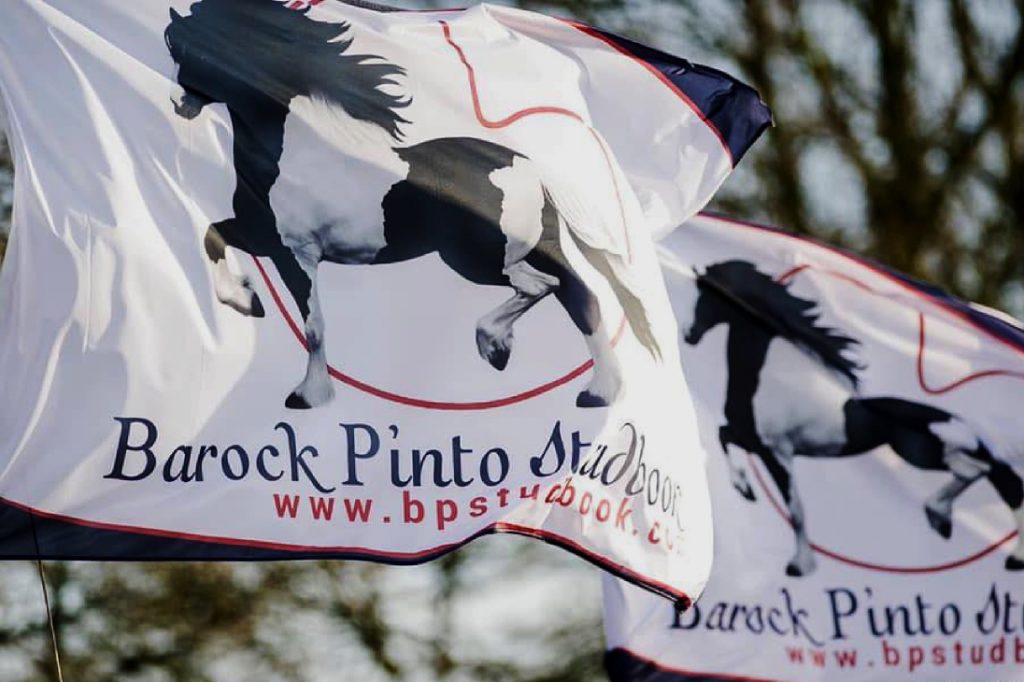 Due to a communication error, unfortunately, it is not stated what the following foals had for results at the inspection in Norway. Our sincere apologies for this. Here’s the result anyway. This concerns two quality foals, a mare and a stallion, of which Magic van Soma even achieved the highest points. This beautiful foal achieved […]

General members meeting is October 29 at the Sunrise Stables in Assen. The start is then at 4:00 PM after the IBOP and recording day. All members will receive a personal message about this via email. 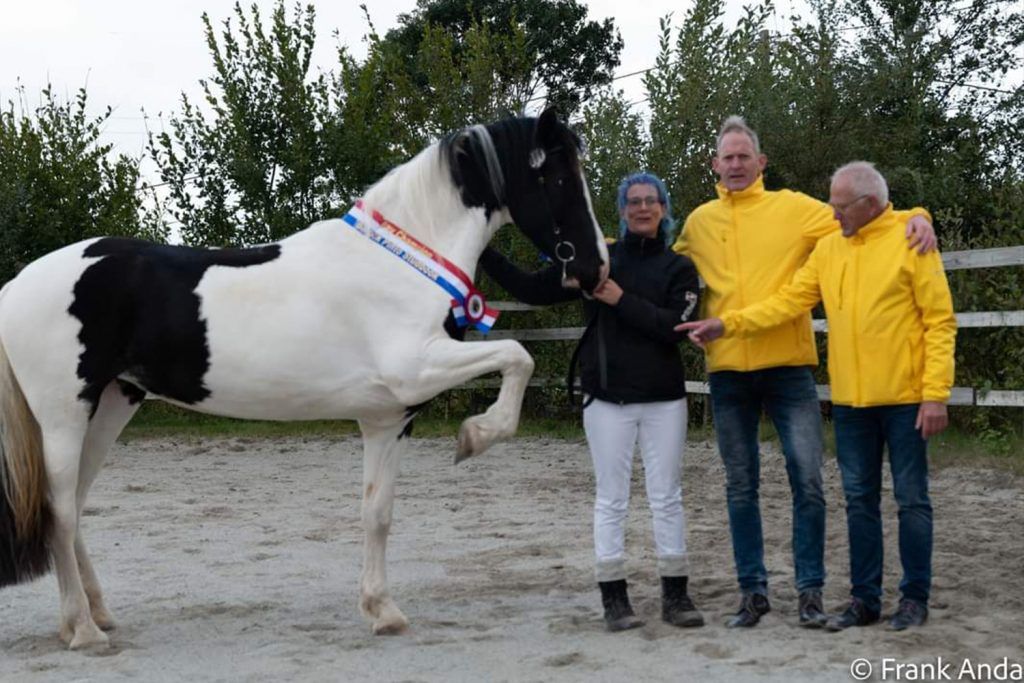 Last weekend our judges Gerrit Stelwagen and Simon Hoeksma were in Norway to feast their eyes. The association there has a new chairwoman, Jeanette Lid-Lindahl and we wish her every success in this new position! Judging took place at two locations where the filly Mystique van Soma stood out because of her upward way of […] 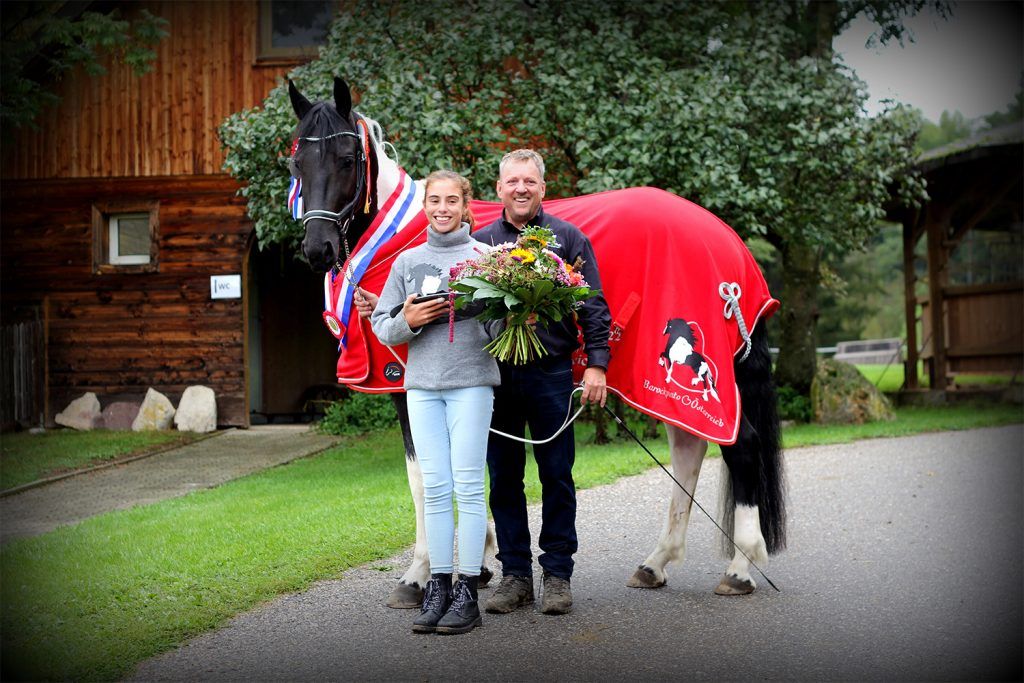 Barend Damste, Maarten Schraa and our chairman Rinze van Tijen were guests in Austria last week to provide Barock Pintos with premiums. Among other things, two provisional Elite mares could be added. These were the beautiful breed-typical Jolene von Neuhof and the luxurious and very strong trotting and cantering J. Ramona von der Nockalm. Unfortunately, […]

The battle for the Willem van Nassau cup 2.0 has now started! This concerns an entire online competition which is open to participants with and without a starting pass. The first round has been run and good scores have already been achieved. The first round was judged by Nicole de Leeuw, a ZZ-Licht jury member […] 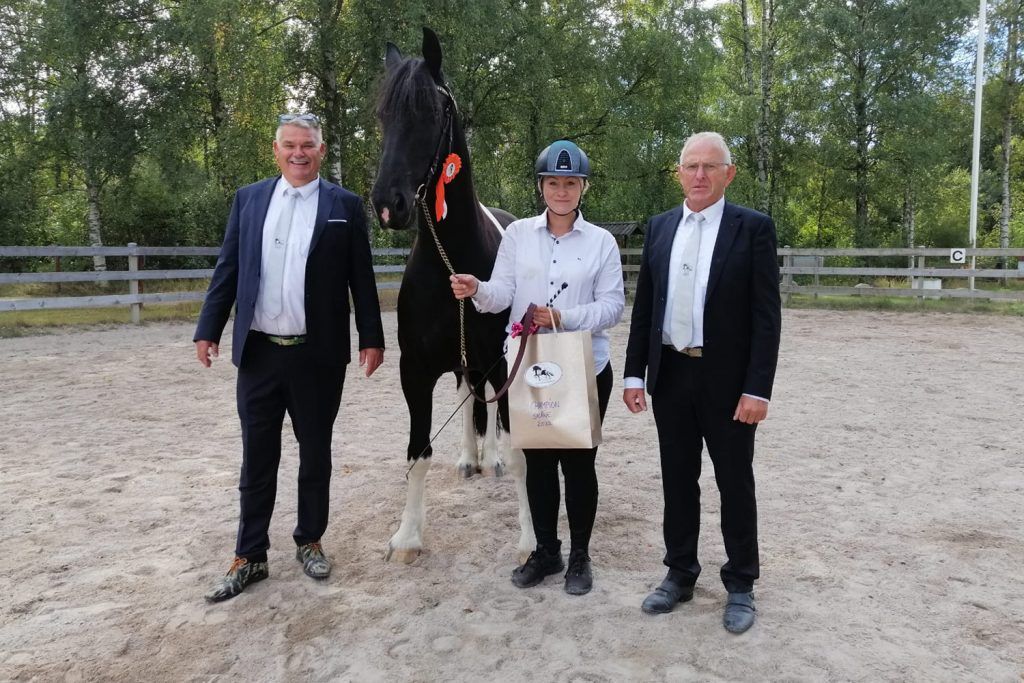 While half of the Netherlands was watching the Formula 1 of Zandvoord last weekend, Simon Hoeksma and Rinze van Tijen’s eyes were on Barock Pintos in hospitable Sweden. Since they had their own transport, they could also inspect six horses on location on the return journey. Gijs Janssens, originally Dutch but living in Sweden, was […] 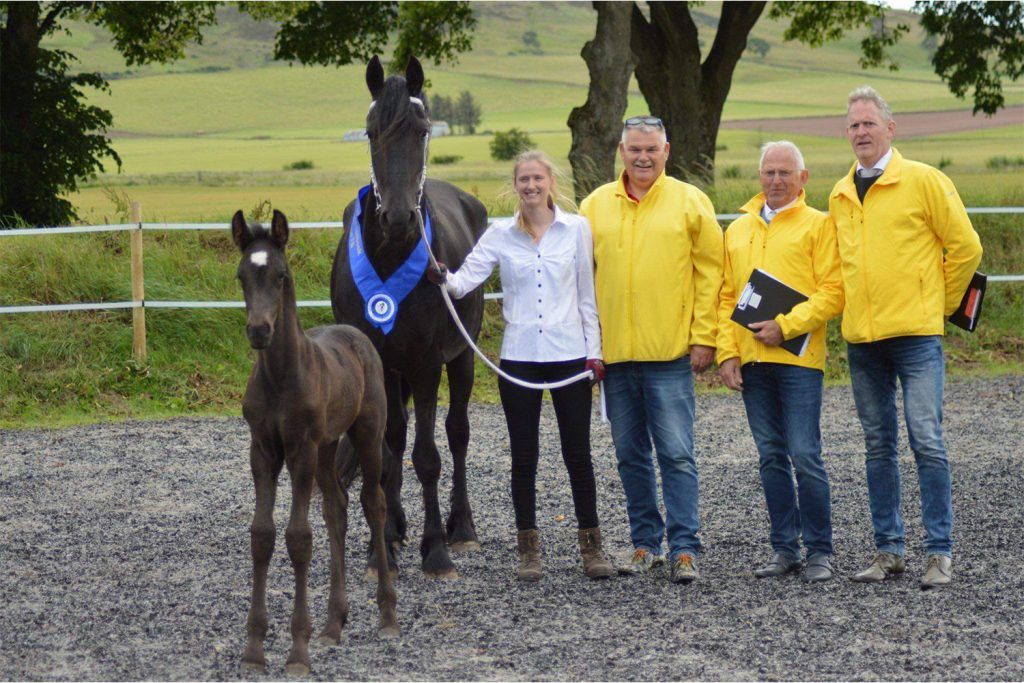 After a time of preparation, it was possible to judge for the very first time in Scotland last month. Jury members Gerrit Stelwagen and Simon Hoeksma had the honor to inspect the horses here on behalf of the BPS. They saw a nice even group of horses pass by with a few outliers. Thanks go […] 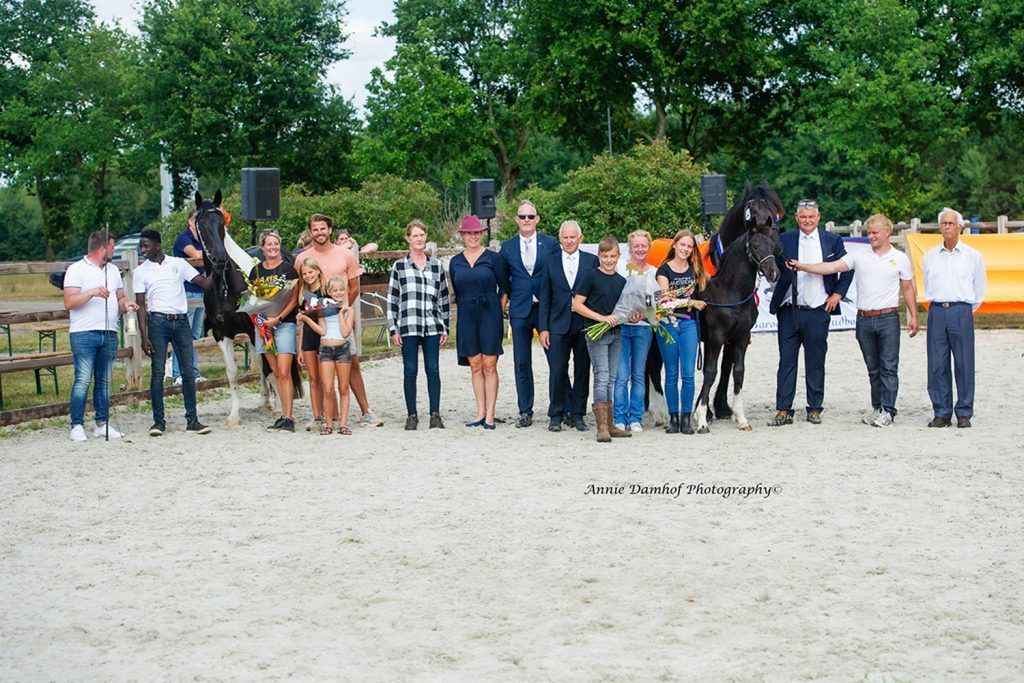 The report of the Horse newspaper about the CK2022 can be viewed! Click here to view the report. Nando Dirksen has again made a beautiful impression of this great day on video.